Lakewood Ranch is a vibrant American success story. In Florida, where many markets can boom or bust over time, Lakewood Ranch has emerged as one of the 5 top best selling master planned communities in the U.S. since breaking ground in 1995.

A strong regional market and resilient values, even through hard times

Florida is already a mecca for both retirees and younger family households attracted by a great climate and growing job base. Being located between near large metro areas on Florida’s Suncoast, Lakewood Ranch is well positioned to capture new buyers from out of state as well as current Florida residents attracted by its newer homes and unique resort-like amenities.

During the housing crash from 2008-2012, when hundreds of other Community Development Districts in Florida were forced to declare bankruptcy as housing values slid, homes in Lakewood Ranch continued selling, and the community emerged from the Great Recession stronger than ever.

Following the best sales year in history, having been the 4th best selling Master-Planned Community in the U. S. with 785 homes sold, sales and interest in Lakewood Ranch homes are hotter than ever.

Sales have been brisk for new homes in all communities offering new construction. Lakewood Ranch’s newest development, Arbor Grande, recently sold its first home. Initial construction of infrastructure for Lakewood Ranch Waterside is well under way. Country Club East has opened two new sections; Eaglescliffe and Hawksnest. Stock Signature Homes has finished land preparation for Lake Estates in The Lake Club, and new sales models are under way. The new development of Lakewood National now has two single family models open, and they have sold out the first three condo buildings. Open for four months, the first golf course is getting rave reviews. Indigo is on it’s fourth section and selling quickly.

Average days on market in Lakewood Ranch since January 1st was 107, with homes selling at 96% of list price on average. 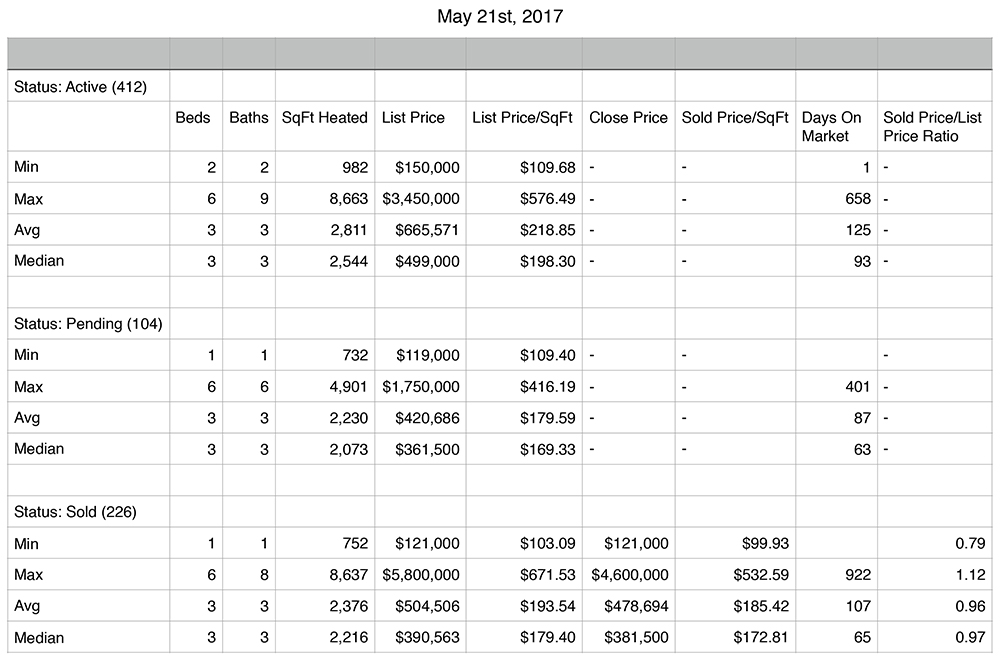